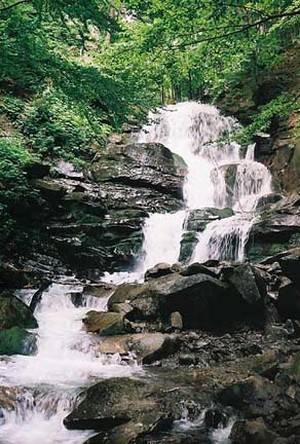 Shipot – for someone it is just a waterfall, but for a certain number of people, it is a festival :-). I wouldn't even say a festival, but a way of life. Every year, on the holiday of Ivan Kupala, which takes place on the night of July 6 to 7, hundreds of people come to Shipot.

Shipot – for someone it is just a waterfall, but for a certain number of people, it is a festival :-). I wouldn't even say a festival, but a way of life. Every year, on the holiday of Ivan Kupala, which takes place on the night of July 6 to 7, hundreds of people come to Shipot.

In fact, Shipot is a waterfall, which is located in the Transcarpathian region of Ukraine, in the Mezhyhirsk district. In the village of Podobovets, next to which Shipot is located, there is a lift. That is, in winter you can come here to ski, if there is snow of course. Well, I do not recommend going to Shipot just for the sake of the waterfall, since the waterfall itself is small and there is nothing much to see there. Another thing is the Shipot festival, here it is worth going to it at least once! 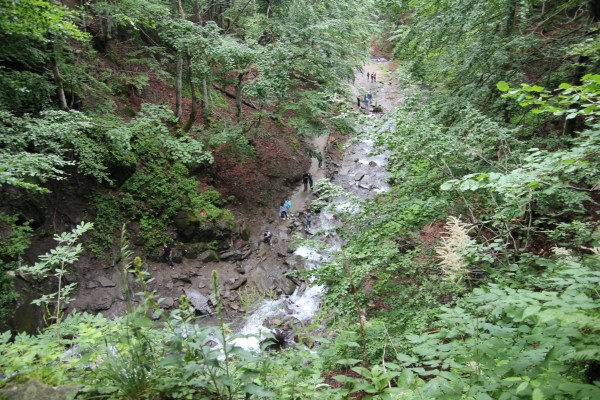 The Shipot Festival is a joint celebration of the holiday of Ivan Kupala. Usually, a bunch of informal youth come to the slope, which is located to the left of the Shipot waterfall. There they live in tents, cook food on the fire, play different instruments and just relax. Informal youth are mostly hippies and punks. Initially, Shipot was founded as a Ukrainian alternative to the Rainbow Festival, which gathers hippies from all over Russia and not only. Most people come to Shipot closer to July 6, it is then that Ivan Kupala is celebrated and a large bonfire is lit, which is called Vatra. But many people come in 2-3 weeks and stay to live on the slope for a month. Still there would be clean air, forest, mountains, mountain rivers, nature and a sea of blueberries.

What should I bring with me to the Shipot Festival?

If you want to go to the Shipot Festival, then you need to take with you a classic tourist set: a backpack, a tent (with an awning, because sometimes it rains heavily), a warm sleeping bag, a mug, a bowl, a pot, canned food and more alcohol :-).

What are the features of Shipot?

I would say first of all in the atmosphere! Yes, it is in that sea of positivity that radiates from most of the newcomers. You won't see so many smiles anywhere else! Nature. Clean air, mountains, blueberries. For this, too, it is worth going here. Bonfire. In 2011, there was a Vatra under 4 meters high, around which round dances were led. Music and drums. Usually on Shipot, people take guitars, drums, harps and other instruments with them. Here you can listen to songs. People. Often on Shipot you can meet interesting people. Hippies and Punks. If you are impressed with one of the cultures, then you should definitely go to Shipot. By the way on Shipot, do not be surprised if they approach you with a mug and a request to pour alcohol. That's okay. To pour or not, you decide, you can just say "no" and the supplicants will go to ask further :-). The same goes for food. Sometimes people just walk down the hill from camp to camp, eat and drink nashara :-).

Review of Shipot 2011, photo and video

In 2011, I decided to go to Shipot again. Before that, I had only been there once back in 2007. What can I say. Shipot has changed a little. First came the service. So from the railway station Volovets, a minibus for 15 hryvnia drove us directly to the waterfall. From where it was necessary to walk literally 30 minutes to the place of tents. And the entrance to the waterfall became paid, it cost as much as 2 hryvnias :-). In addition, a lift began to work near the waterfall, which costs 30 hryvnias. It's a descent and an ascent. There were a lot of new hotels, baths, saunas. In a word, the local population has learned that you can earn money on tourists :-). On June 6th it rained all day :-(. Lucky that I had a tent with a normal awning and so we hardly got wet. Speaking of weather and rain. According to the forecast, they were transmitted and they were. Therefore, if you want to go to Shipot in the rainy season, then take with you garbage bags that are put on socks on your feet and a raincoat. By the way, we bought raincoats in Epicenter, for 18 hryvnias apiece. Raincoats saved us a bit. Food was difficult to cook, due to the fact that there were problems with fire. It wasn't easy to breed it in such wet conditions. After the celebration of Ivan Kupala, the weather improved and the next day, we climbed the mountain. On the way there is a blueberry glade, so on Shipot you can eat blueberries well, which the locals near the waterfall sell for 10 hryvnias for a 200 ml plastic cup. There was a terrible wind on the mountain, so when climbing, take your jackets with you! On the mountain you can "touch" the clouds :-). In order not to descend from the mountain in the same way, we decided to go down on the lift, which cost 30 UAH. But you can go down for free, the main thing is to sit in a chair with a smart look :-). Since usually everyone pays from the bottom for the ascent, and when you are just going down, it is implied that you have paid for the fare. By the way on the lift I recommend going down, really great! The ski lift is located near the bar "Play". There, everyone usually buys food and alcohol. I highly recommend eating there! The food is not tasty and expensive! And treating the client as a bull, which is very different from western Ukraine. But there is an explanation for this, there are many drunks on Shipot, who angered the local population. After refueling with alcohol, we decided to go to the bath. In a row, it is the second, if you go from the waterfall. It is located in a hotel type. Price 120 UAH per hour. About 10 people can be accommodated there, there is a swimming pool and billiards :-). What I did not like in the bath was the lack of towels, they gave as many as 3 to 9 people. And the water in the pool, it feels like it hasn't been changed since spring! By the way, it is better to break out brooms from juniper, since it is not a fact that you will buy it in the bath. In short, there is no service near Shipot, we only once again saw this. After the bath, you went home. The flashlight was very helpful, because it is really dark and there is a sea of stars in the sky! You won't see that much in the city. When leaving their Shipot, you managed to sit in Volovets in the restaurant "Grand". Prices there are 3 times lower than in the "Plaja" near Shipot, and the food is 100 times tastier. Borscht with meat cost 6.5 UAH!!! Draught beer cost 5 UAH. In short, cheap and most importantly delicious! Arrive at the train station in advance! So as not to miss the train, as we were late, because we left back-to-back, and the minibus sometimes comes late. In short, if the train is in the evening, it is better to leave at lunchtime from Shipot! Overall, I got a good positive shot at Shipot. So I advise you to go there to understand what it is like when everyone smiles at you :-).

How to get to Shipot, map 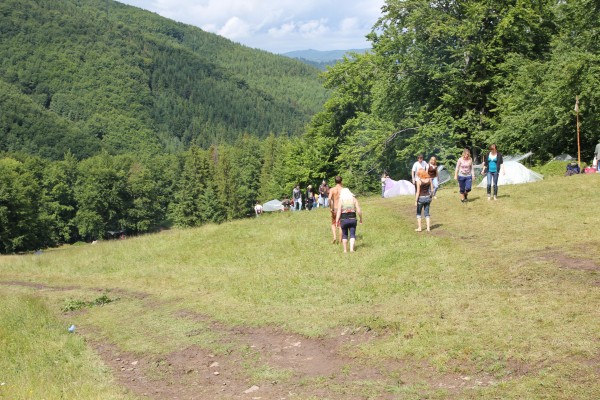 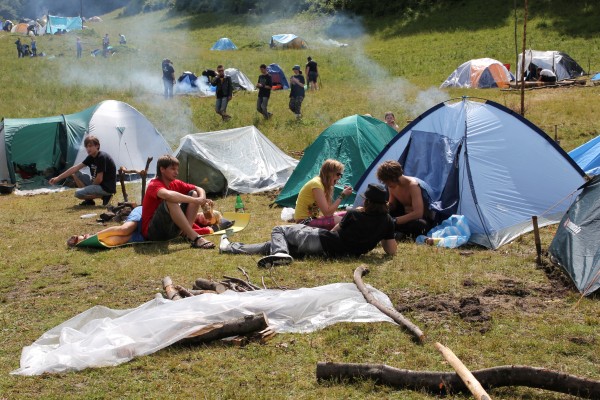 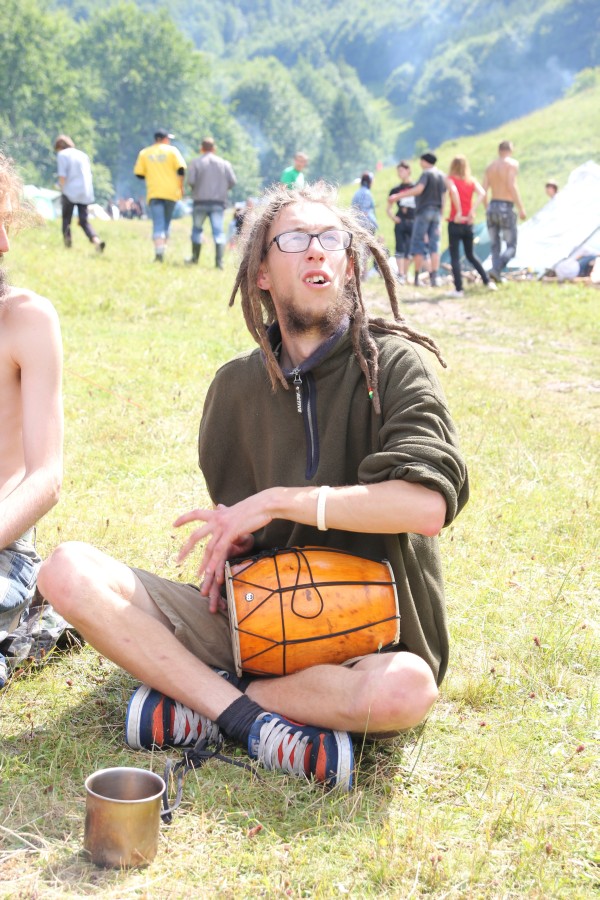 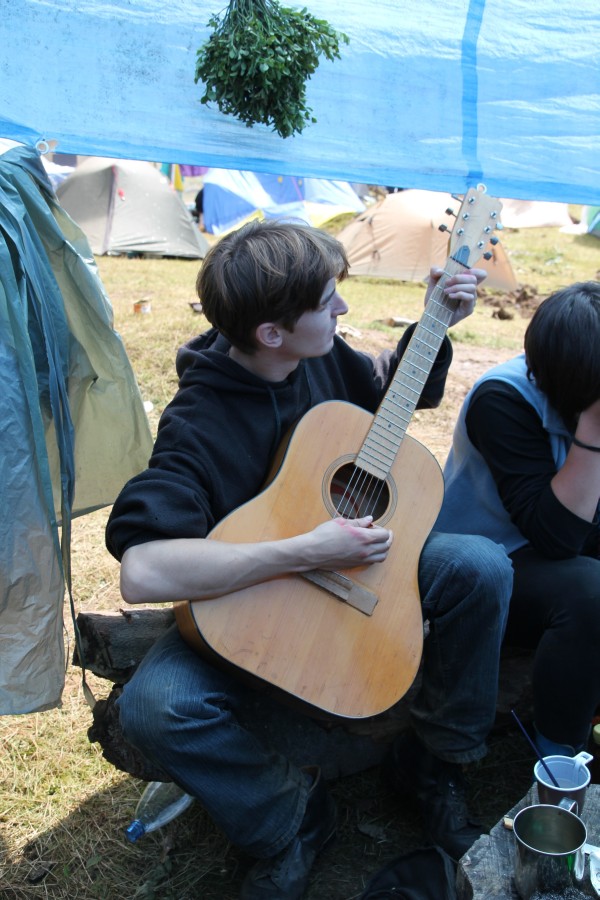 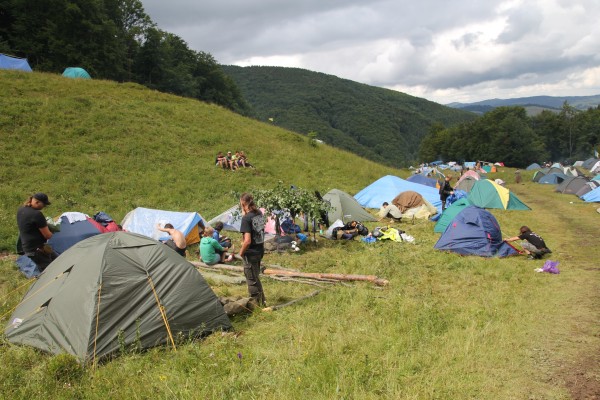 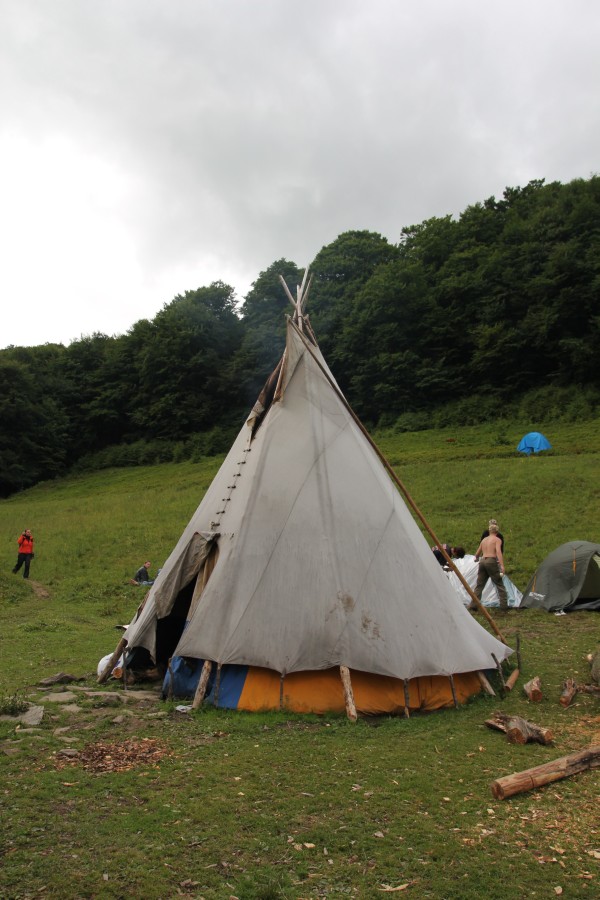 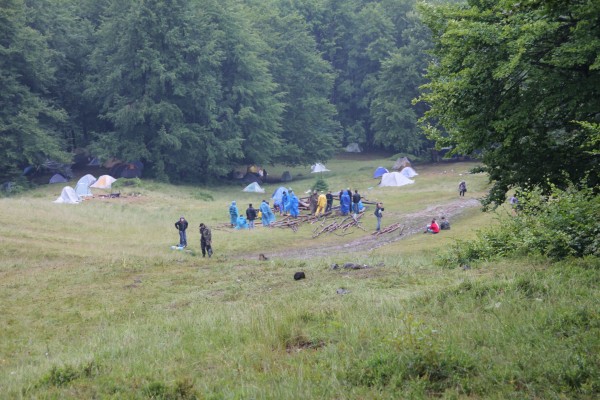 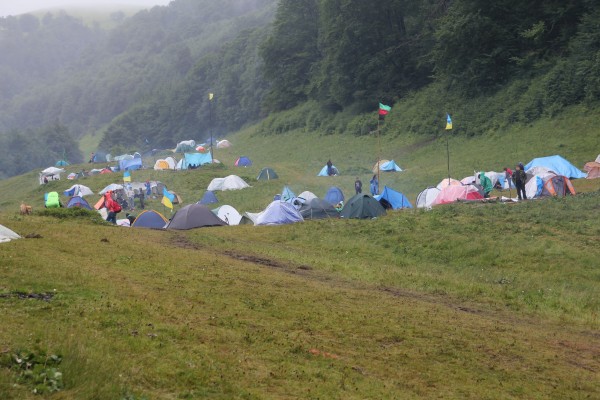 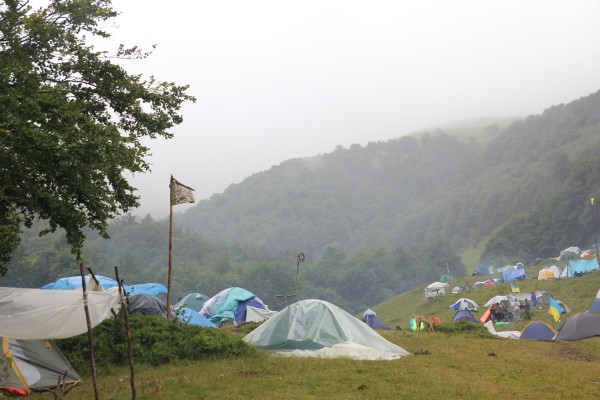 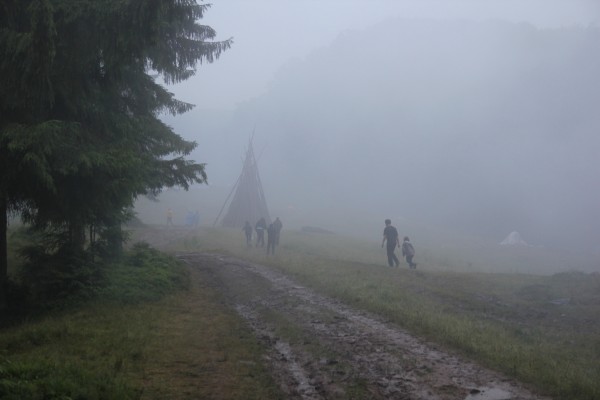 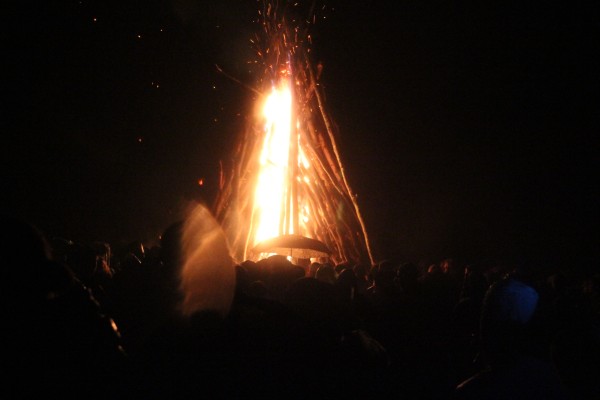 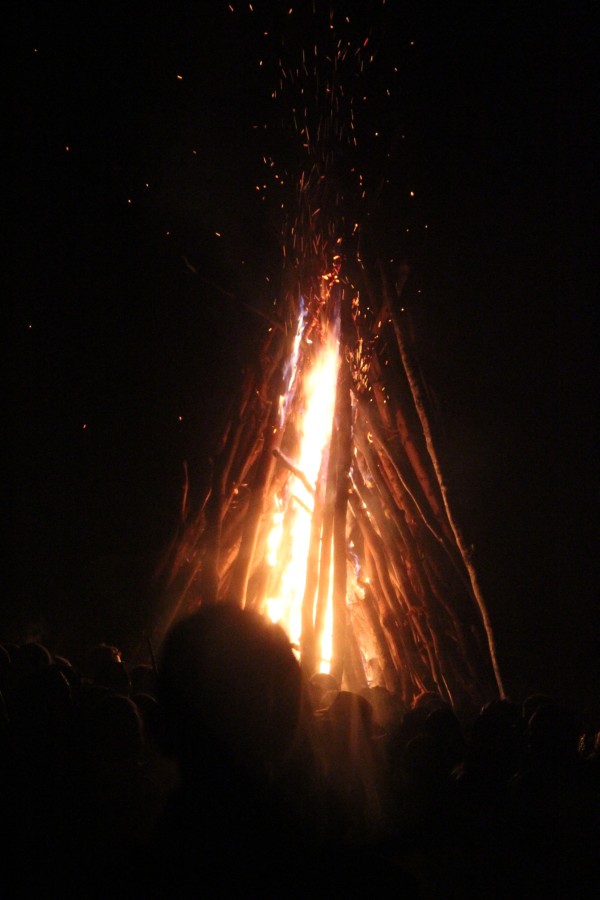 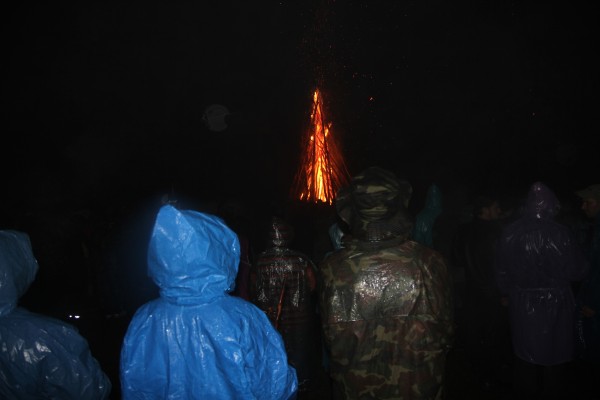 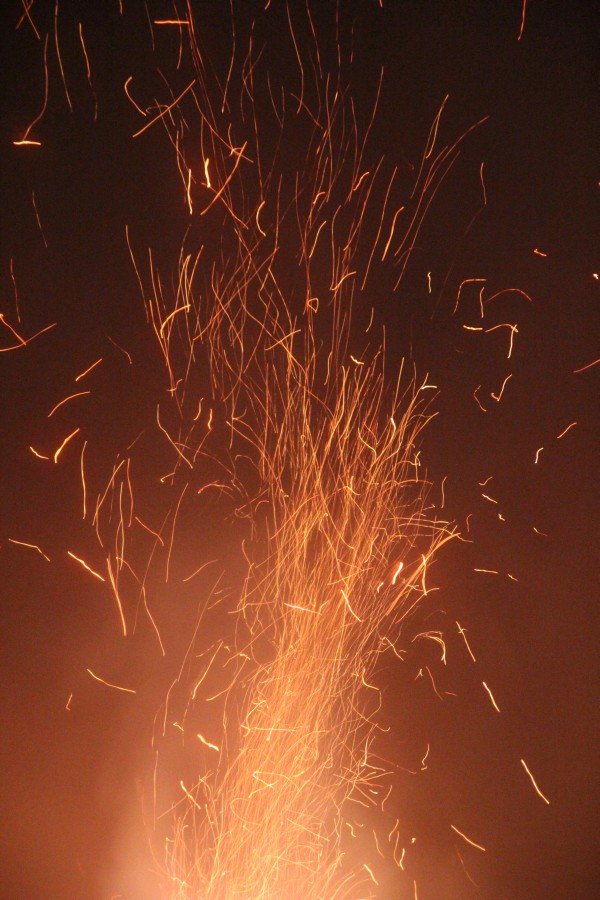 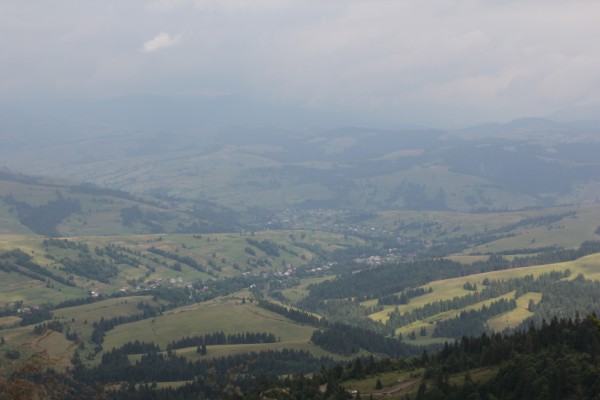 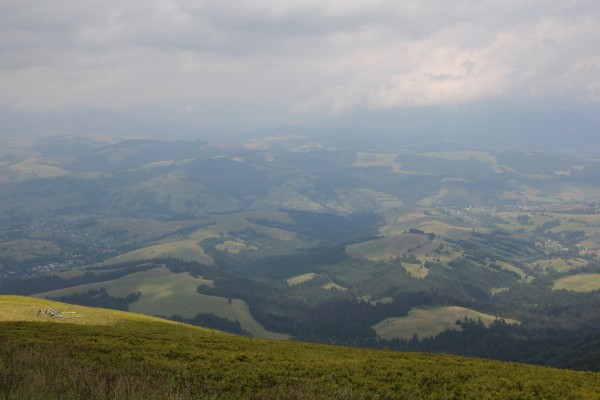 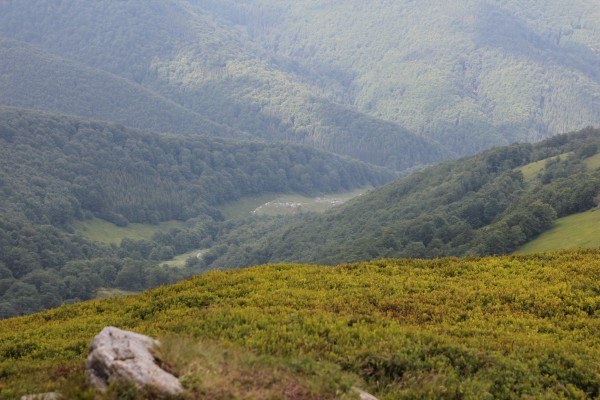 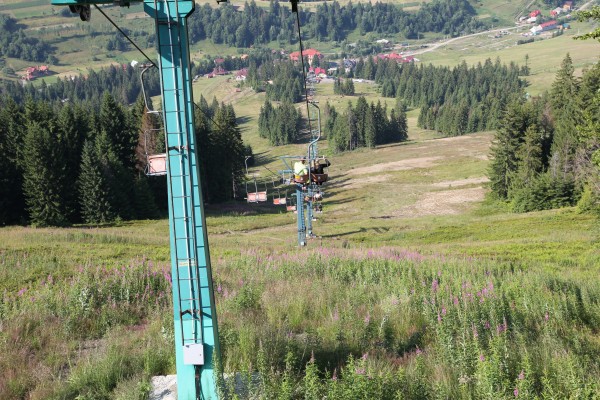 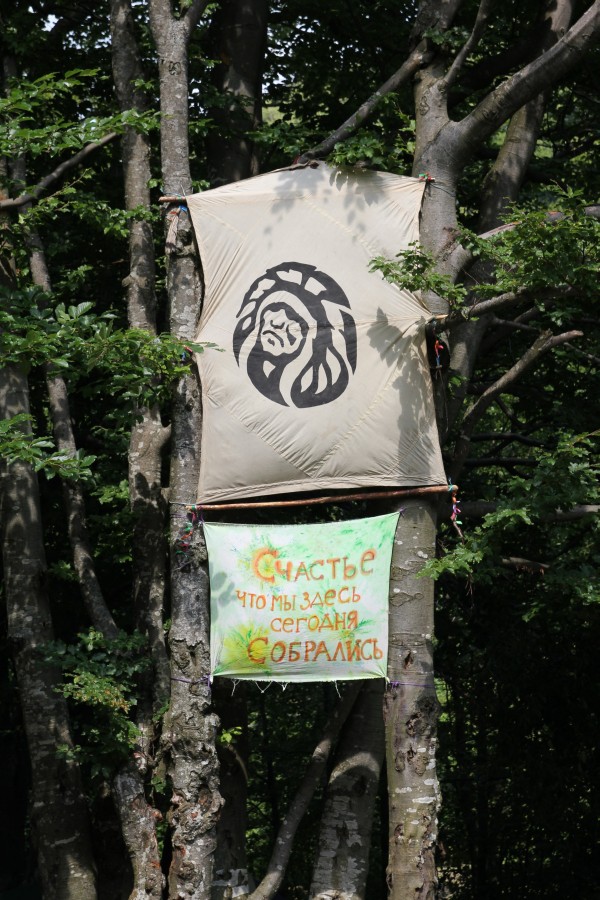 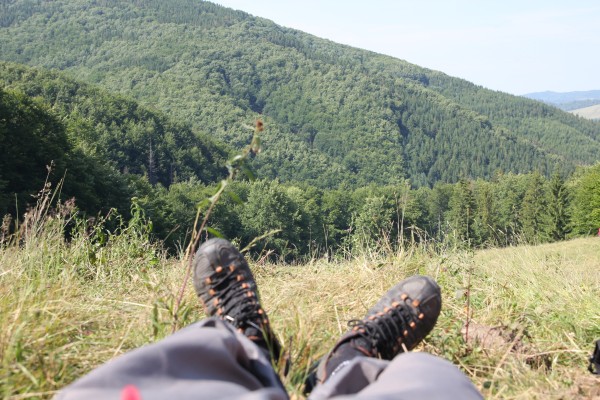