After a good walk in Bodrum, early in the morning we went to Fethiye. On the way right at the exit of the marina we met a Russian ship: 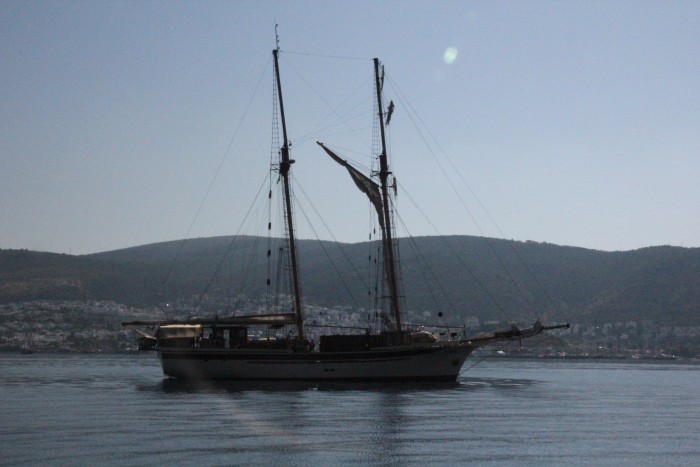 Having had enough of a walk in Bodrum, early in the morning we went to Fethiye. On the way right at the exit of the marina we met a Russian ship:

We waved our hands at each other and went to the bay just to swim and dive. Surprisingly, basically all the bays and shores are not deserted, that is, there must be either a yacht or people. There are not many of them, but they are still there. Here is the difference between the young and western coast of Turkey and the northern. If from the north in the Black Sea you can still find deserted shores, then alas, there are tourists almost everywhere. 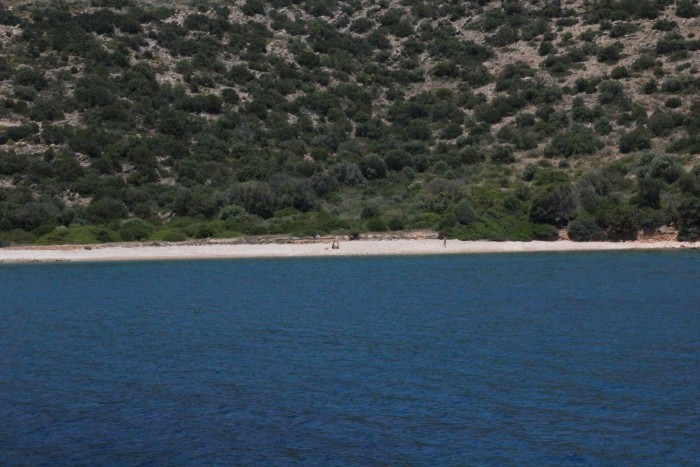 These are the things we managed to find in the Aegean Sea: 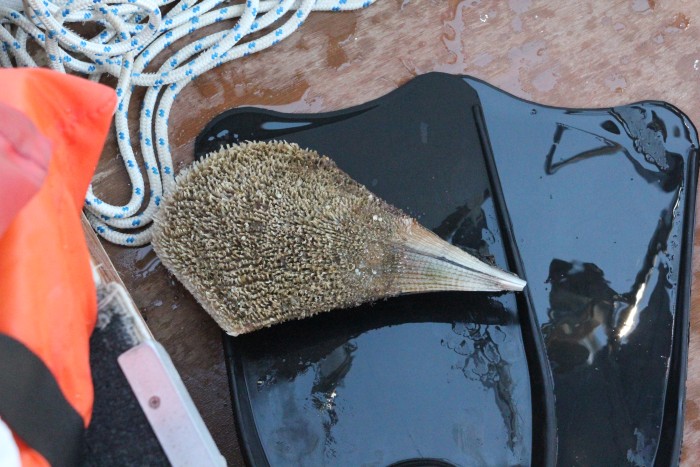 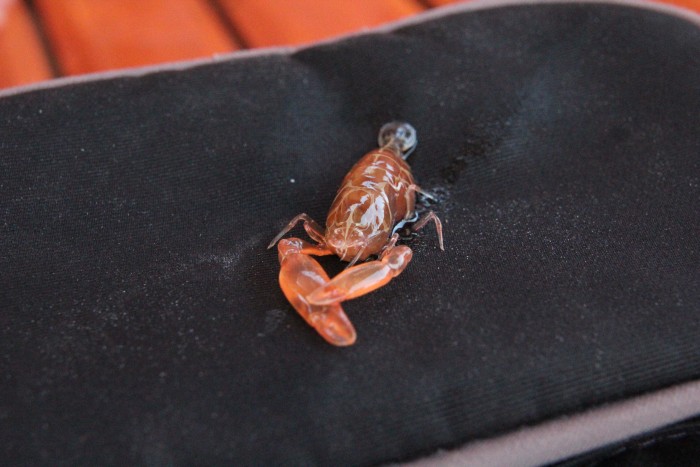 We then released all the marine inhabitants back into the sea. Then we had a day and a whole night of sailing on a yacht in Fethiye. Fethiye by the way is already in the Mediterranean Sea :-). The wind was very good and the yacht went knots 5-6: 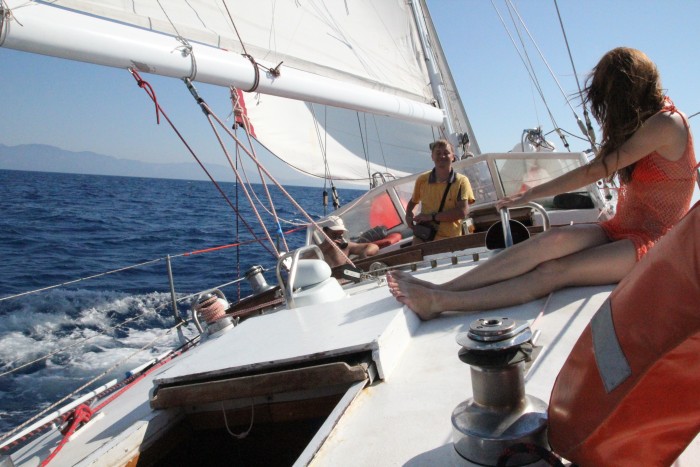 The evening began to approach and it got a little colder: 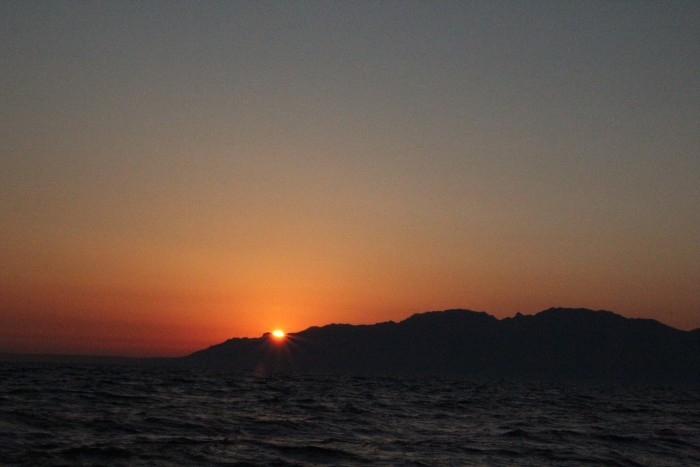 The moon, like an orange, climbed out, I have not yet seen such bright moons, in Ukraine there are no such: 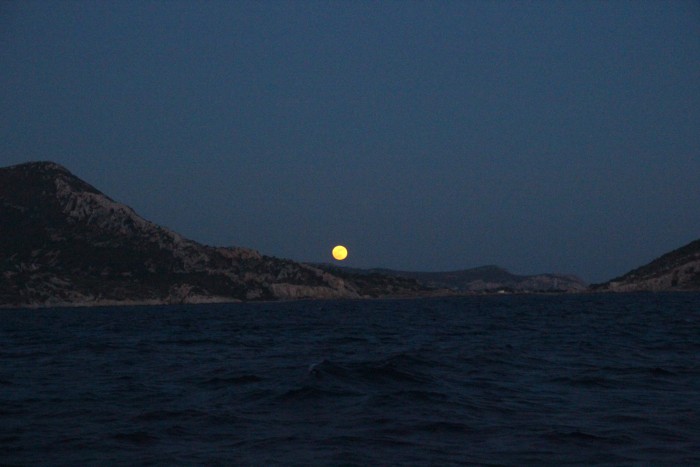 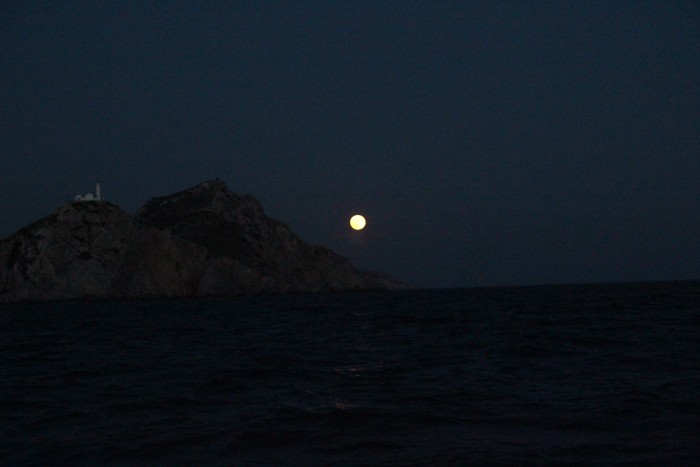 An attempt to draw beauty on a long shutter speed: 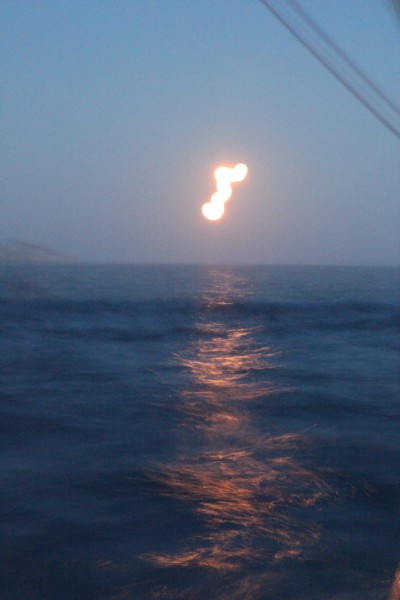 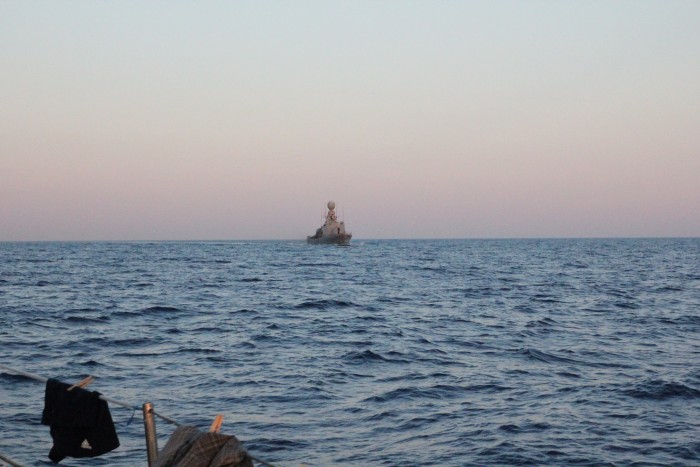 I was afraid to photograph the ship more closely, it seems that in Turkey it is forbidden, to photograph military facilities. Sunset:

And in the morning we nailed to Fethiye. We had a whole day and a half to walk there. 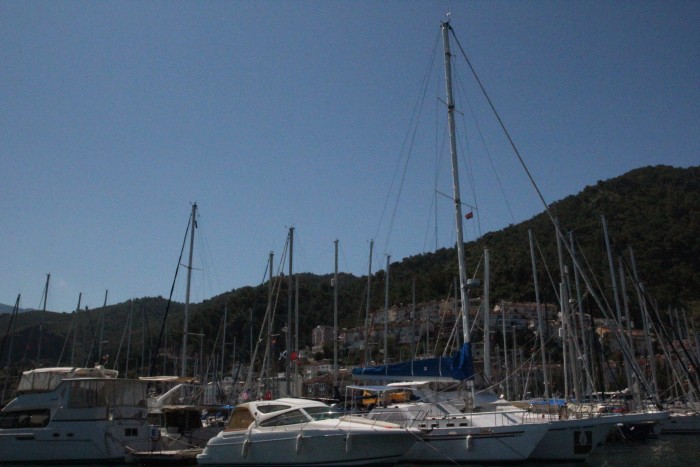