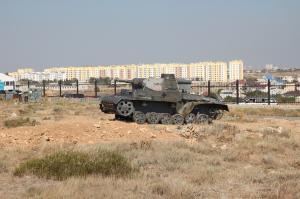 The 35th Armored Turret Battery in Sevastopol is a memorial complex-museum opened in 2013.

How to get to the 35th battery, map

This museum is located on the outskirts of Sevastopol. It is best to go to it from the city by minibus: 105,77 or 14 to the stop "Museum "35th Coastal Battery".

The 35th Armored Turret Battery in Sevastopol is a memorial complex-museum opened in 2013.

How to get to the 35th battery, map

This museum is located on the outskirts of Sevastopol. It is best to go to it from the city by minibus: 105,77 or 14 to the stop "Museum "35th Coastal Battery". There are still minibuses that pass nearby. For example, the 95th, but from the stop you will need to go to the museum for 15-20 minutes. And do not go through the private sector – there is no passage, i.e. you need to go along the highway. Map where you need to go:
View larger map

What is the museum of the 35th armored turret coastal battery

In fact, this is a small park + museum, where they are allowed only with a guide to see the insides of the battery itself. The tower itself was destroyed, so you will not see the cannons as in the picture. Just be able to assess the scale of the gun, because the structure itself and the underground complex remained intact. Excursions inside are FREE! Only you need to be sure to take tickets at the box office for free with the time of visit. Excursions every half hour. Therefore, you will not wait for your turn for a long time. The entrance to the complex is approximately as follows: 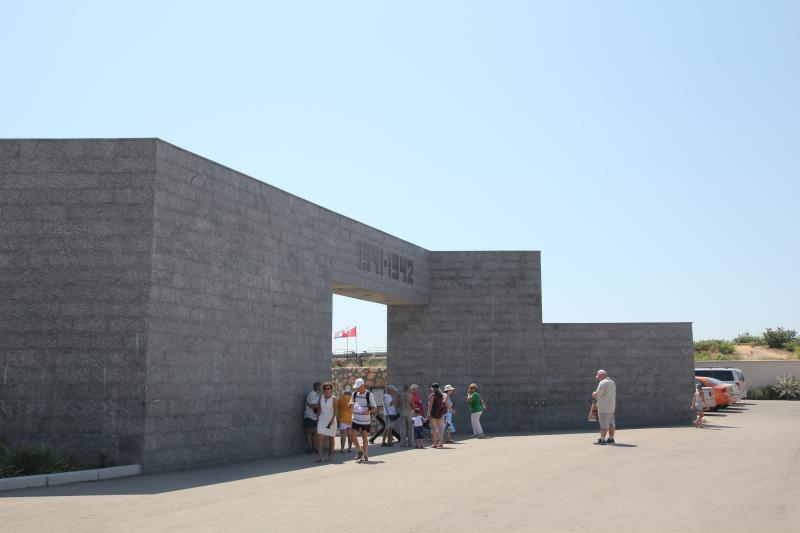 And here is an approximate map of the complex: 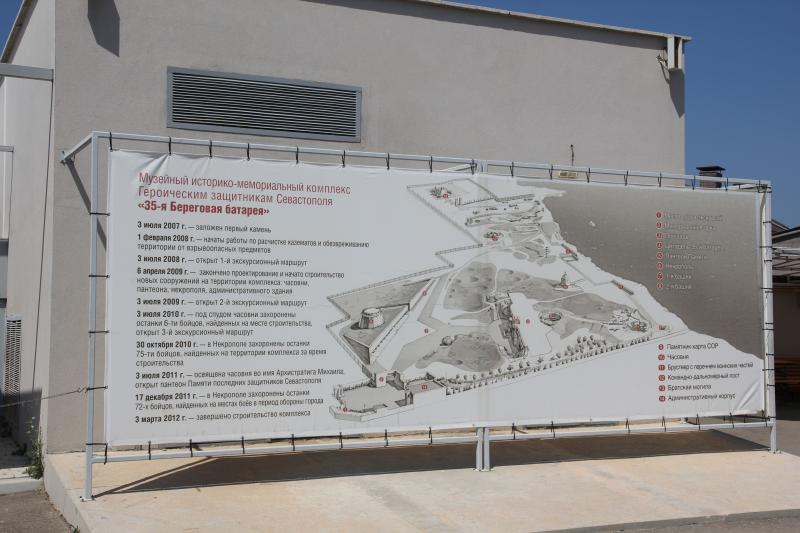 But I will say right away, there is nothing to see there, i.e. the most interesting thing is inside, where they are allowed only with an excursion. On the territory of the complex there are old cars and guns: 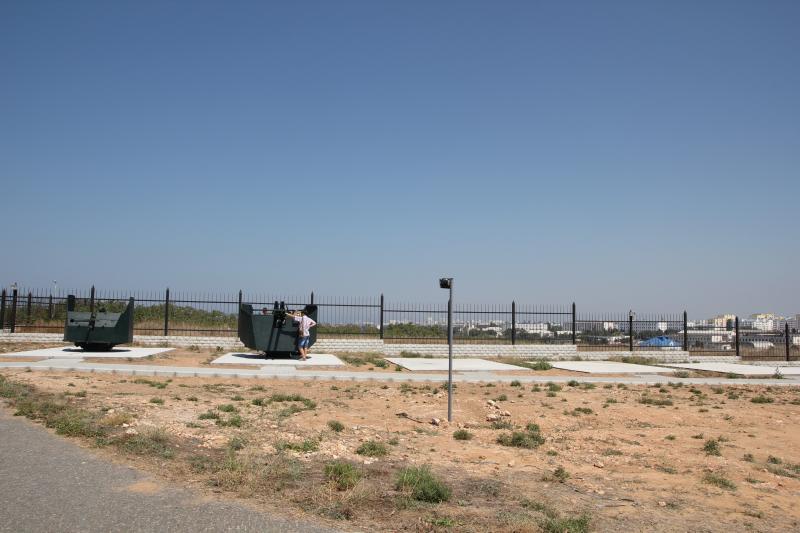 And part of the complex is unfinished again: 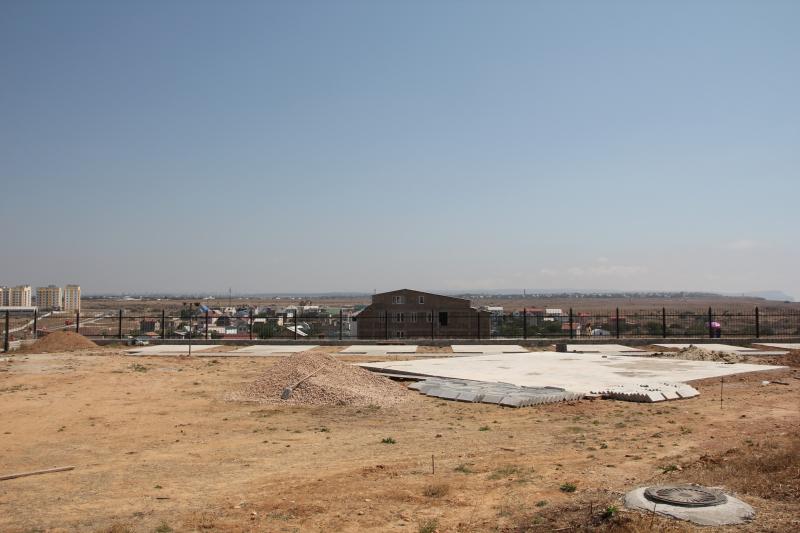 The working hours are also indicated: 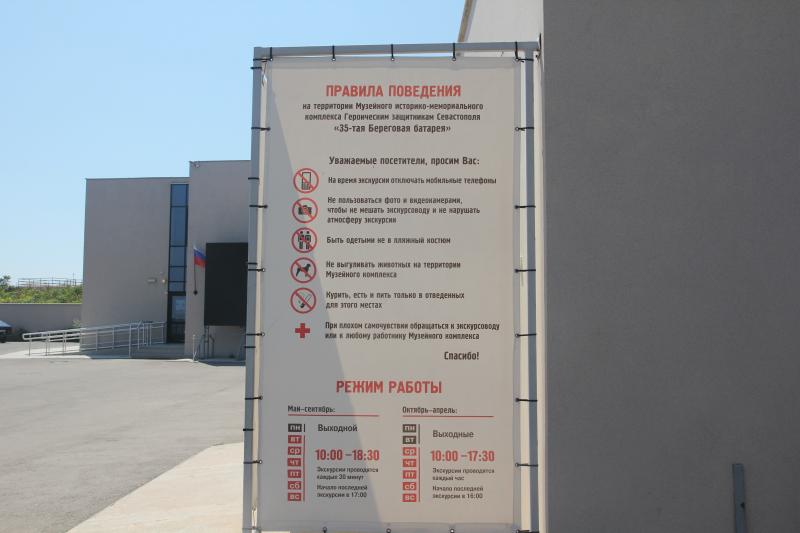 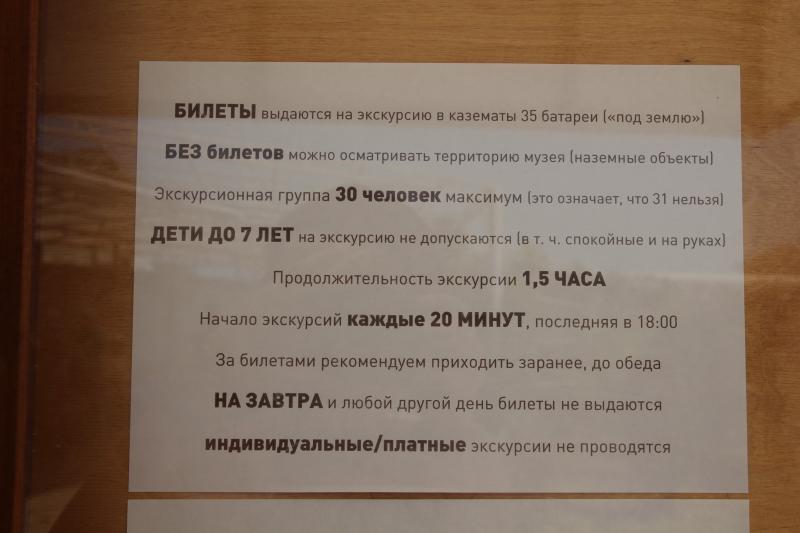 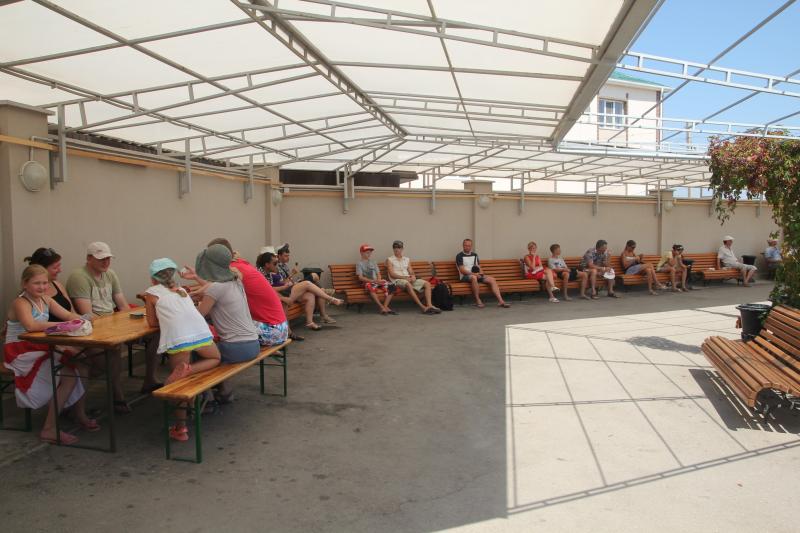 What will you be shown on the tour itself. Basically these are catacombs, you can not shoot there! Therefore, there are no photos in general. And honestly, there's nothing to shoot there. Concrete barracks, like this: 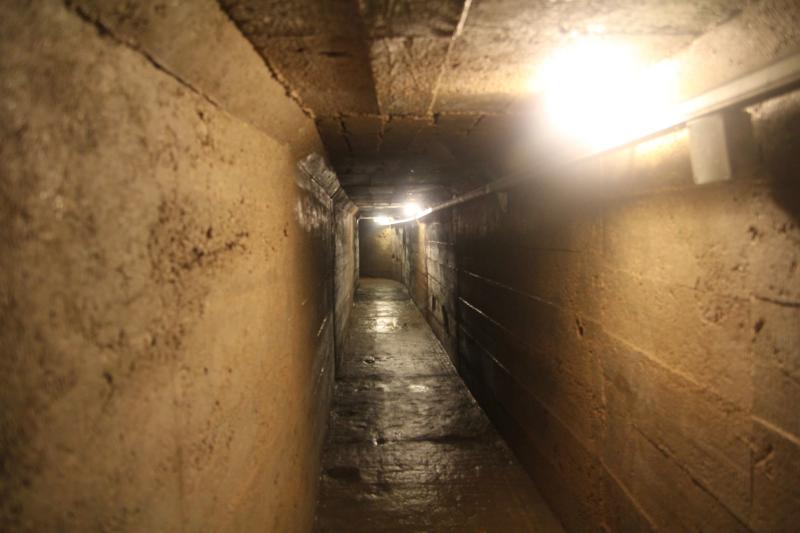 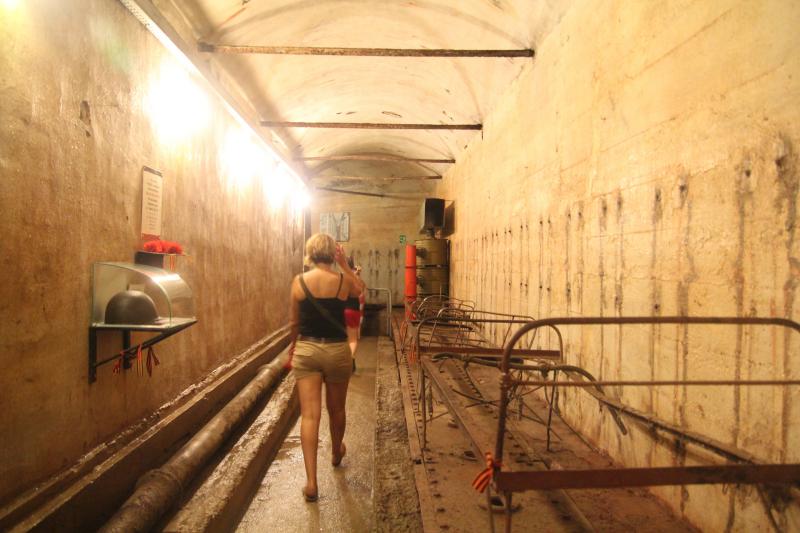 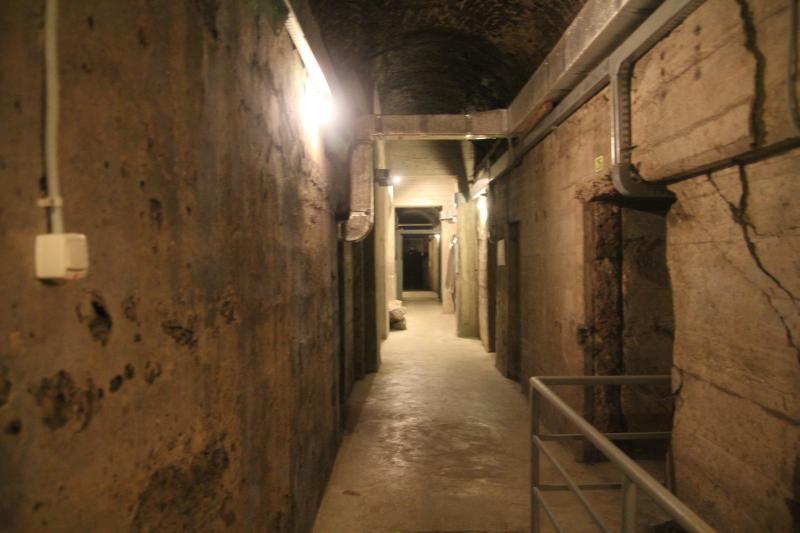 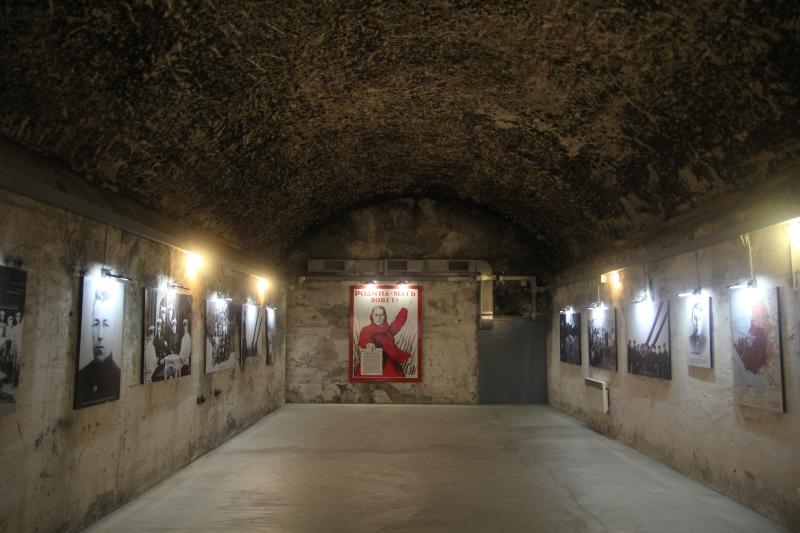 Well, the guide also talks about all the delights of war. So some people feel bad. Listening to how blood was taken from children for fascists is not very pleasant. And take water with you, because the tour lasts about an hour. After the battery, you will be brought to the memorial complex, where a lot of names of the dead are indicated. And in total, about 150,000 soldiers died during the defense of Sevastopol! How many civilians are not known for sure. But usually it is civilians who die more. So the battles for Sevastopol were very fierce. And this is what a destroyed battery looks like: 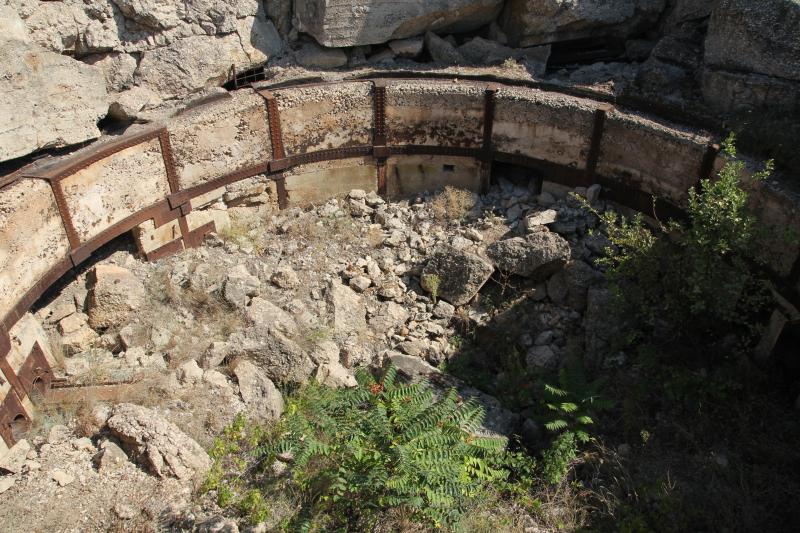 Well, a beautiful view of the bay: 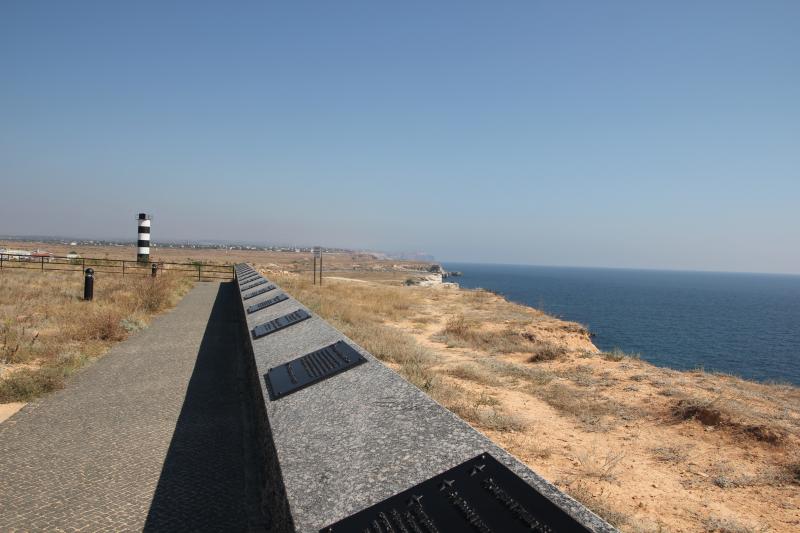 After visiting the museum, I recommend going for a swim. The beach is just at the bottom of the battery and many people come there by car. The place is beautiful. There is a rock – from which you can coolly jump into the sea. Depth allows. 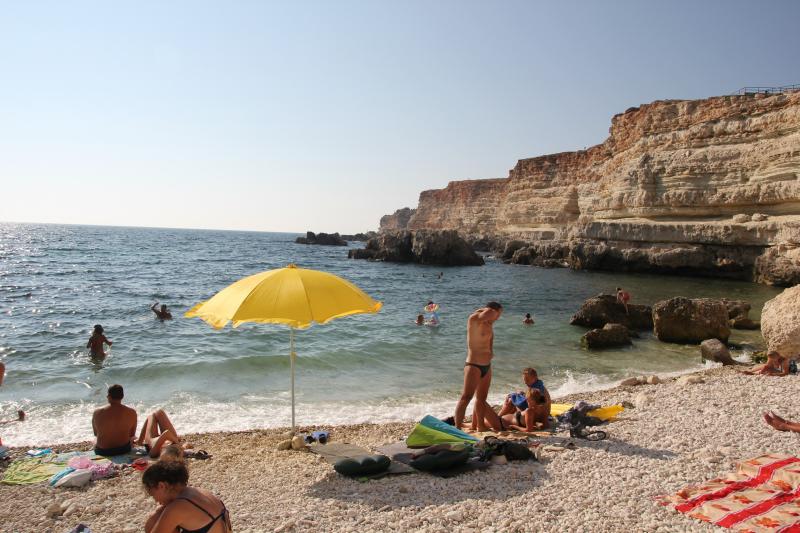 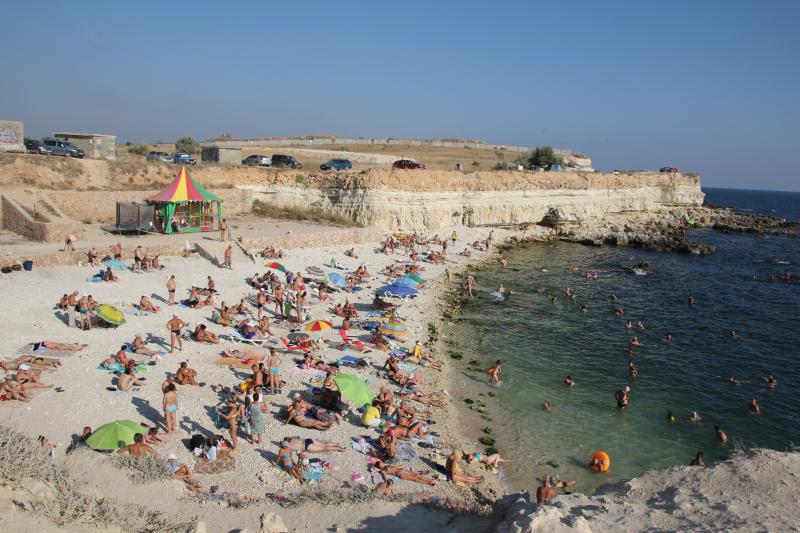 All information about the 35th battery can be found on the official website. There is also a history and a schedule of work. Official website: http://35batery.ru/